How Stressed Are You? Lavender To The Rescue!

Have you ever had your purse or wallet stolen?  That is an example of stressed to the core.  A few years back that happened to me and  I was shook to the core.  As I was talking to my Mom about the things I had cancelled out and she was asking about other things that might have been in my purse, I was all of a sudden drawn to my herbal cabinet.  I was so drawn that I couldn’t take my eyes off of a particular side of it.  As I opened the door the lavender really stood out.  All I could think of was “have a cup of lavender tea.” At that point I had only used lavender in it’s aromatherapy form for calming frazzled nerves, relaxation, or on burns.  Someone sent me the lavender buds for tea, but I hadn’t made any.  For some reason I hadn’t been drawn to it.  I was about to find out why . . . As I pulled  the bag out it was as if the herb was instructing me on what to do.  I pulled out a strainer cup, put in a tablespoon full of the dried buds, and poured boiling water over them.  I let them steep for 5-10 minutes.  When I strained out the buds and took a sip, and it just took one, I gasp a WOW!  My Mom ask “wow what?”    I told her I just took a sip of lavender tea and I felt like my soul was just given a hug. Awwwwww, that was the best cup of tea I’ve ever had.  Each sip went deeper in clearing out the fear.  All of a sudden I remembered I had a bottle of Bach’s Rescue Remedy Flower Essence in the purse.  I pulled out my extra bottle and ask the bottle to connect to the bottle in my purse and assist the purse in being found.  Two days later a police officer a few towns north called to say they caught someone with some of the items.  He was so nice and made the entire process a breeze. I was stressed at the time, but that stress helped me learn a lot from that situation.  I hadn’t needed a cup of lavender tea before that moment, but it was there when I was in need.  Lavender reminded me just how plant intelligence can connect to our Inner Knowing. My Inner Knowing definitely knows that lavender is a soul herb!!
Bach Flower, Inner knowing, Insights from plants, Lavender, Nature, Soul herb 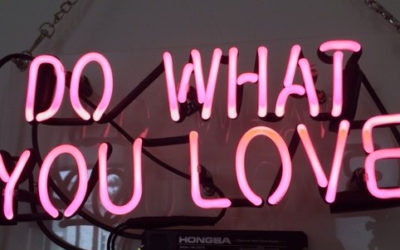 Happy 20th Anniversary to My Health and Future

Today I'm celebrating my 20th anniversary.  Twenty years ago today I boarded a bus in Hanover, New Hampshire, in front of the Hanover Inn overlooking the Dartmouth College green and headed to...

END_OF_DOCUMENT_TOKEN_TO_BE_REPLACED 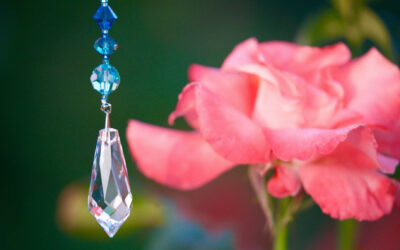 When The Flower Essences Tell You to Move Forward

What is a flower essence and how does it tell you to move forward?  Well that is a great question.  A lot of people get flower essences confused with essential oils/aromatherapy.  I see them as...

END_OF_DOCUMENT_TOKEN_TO_BE_REPLACED 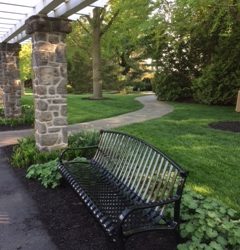 Relaxing and Reflecting From a Retreat

I spent the beginning of May at a wonderful retreat in the country where I did some reflecting on my progress the first quarter of 2018. I’m doing a lot of celebrating this year as August will mark...

END_OF_DOCUMENT_TOKEN_TO_BE_REPLACED 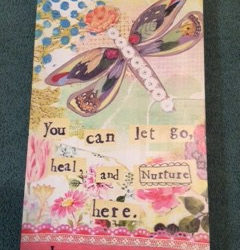 Creative Director of a Wellness Center . . .

Having just survived 19 months of crazy projects with somewhat insane deadlines, I suddenly came out of the rat race and realized 2018 was a year for me.  It was as if the Universe spoke very...

END_OF_DOCUMENT_TOKEN_TO_BE_REPLACED 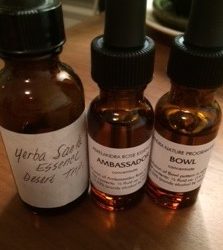 Flower essences are a gentle vibrational herbal medicine.  The flower is the highest vital expression of the plant.  Each flower has a vibrational frequency that connects to us on a deep level....

END_OF_DOCUMENT_TOKEN_TO_BE_REPLACED 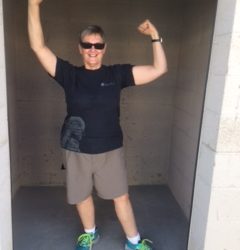 The Emotions of Storage

Oh the emotions of storage!  It doesn't matter if your stuff is stored in the attic, the basement, the garage, closets, or the dreaded - STORAGE UNIT!  What's in those boxes anyway?! Memories      ...

END_OF_DOCUMENT_TOKEN_TO_BE_REPLACED

Being sick for 18 years changed her life and now Wendy passionately shares about energy medicine and the power of plants. With a deeply holistic, intuitive approach and decades of experience as a clinical herbalist, Wendy is a delightful story-teller and trusted guide on your journey to vibrant health.